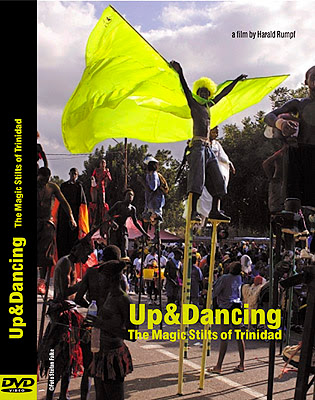 German filmmaker Harald Rumpf shot a 51 minute documentary about the Moko Jumbies (stilt walkers) of the Dragon Kilimanjaro School of Arts & Culture in Trinidad and Tobago, titled 'Up & Dancing - The Magic Stilts of Trinidad'. The production company, Leykauf Film, used one of my Moko Jumbies 2007 images for the cover of the DVD, which will be presented to various European TV stations. I had also photographed the stills for Harald Rumpf's previous documentary about rap musicians in New York, titled Hip Hop - A Tale From The Hood, filmed in Harlem and the Bronx. 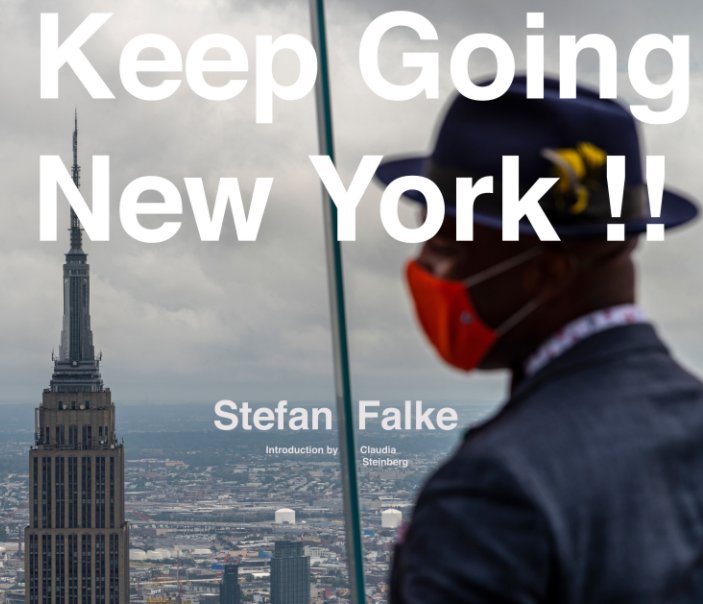